Supporting Recovery and Stability in Iraq through Local Development programme, has been completed in Anbar Governorate – Heet district, through funding by European Union in Iraq, and implemented by the UNDP and UN-Habitat, in cooperation with OROKOM, after five months of hard works and cooperation with UN-Habitat, OROKOM completed one of the main activities carried out under this programme is the establishment of Al-Nejoom Park in Hay Al-Bakr (Heet District), and the establishment of this park is an important part of the infrastructure in the Heet District due to the important role that public spaces play in enhancing social cohesion in communities torn by wars and crises, in addition to to the role of this kind of infrastructures in promoting health and well-being among citizens of all ages.
The opening ceremony of Al-Nejoom park was attended by Ms. Maimunah Sharif (The Executive Director of UN-Habitat), Dr. Erfan Ali )Director of UN-Habitat Regional Office for Arab States), and Mr. Wael Al-Ashhab (Country Director of UN-Habitat in Iraq), in addition to a representative of the local government, Mr. Muhannad Zabar Al-Obaidi (The Mayor of Heet District), Sheikh Adel Khamis Al-Mahlawi, representing the Iraqi central government, and Mr. Jassem Al-Halbousi, head of the advisors of Anbar Governorate. 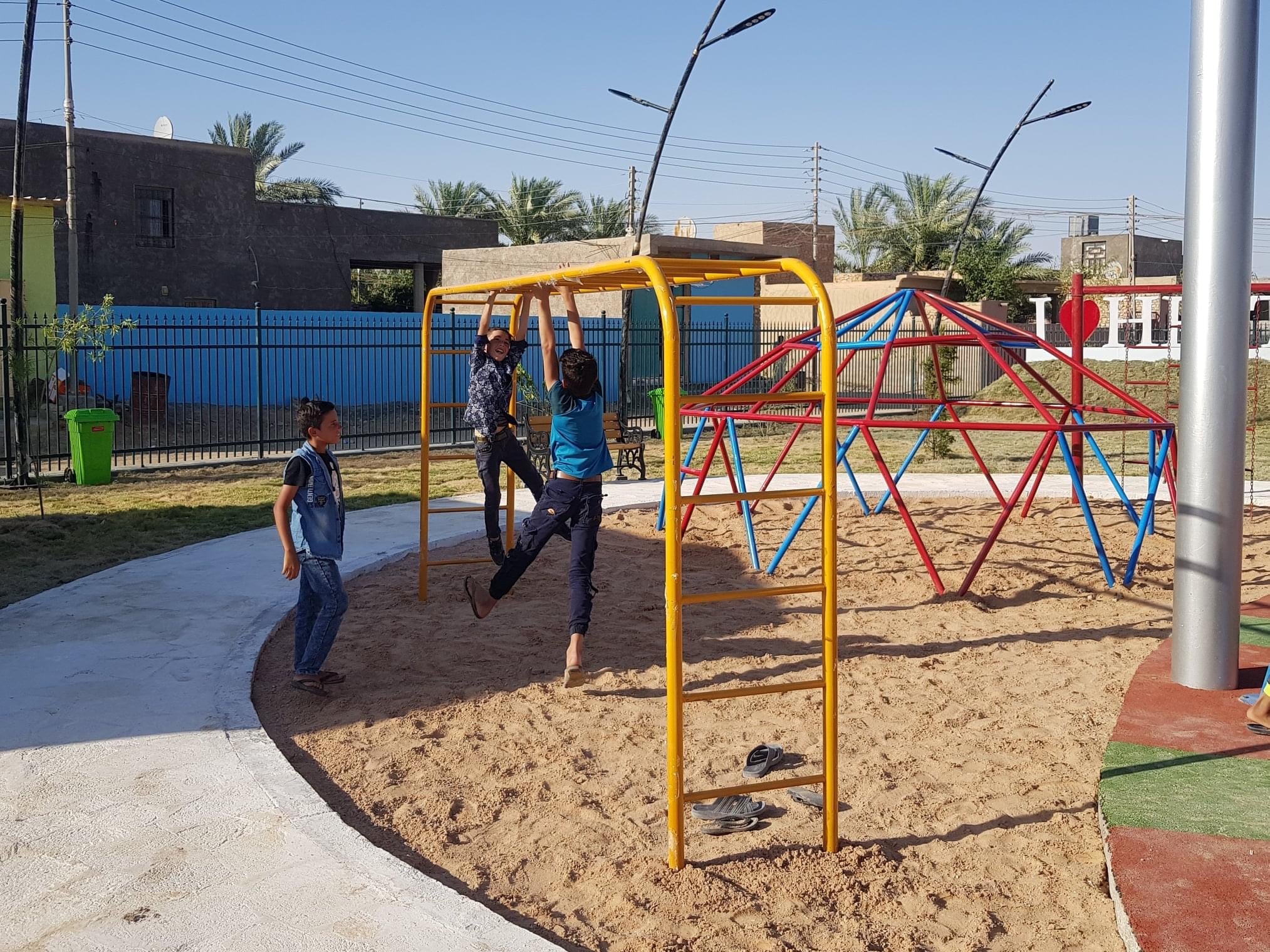 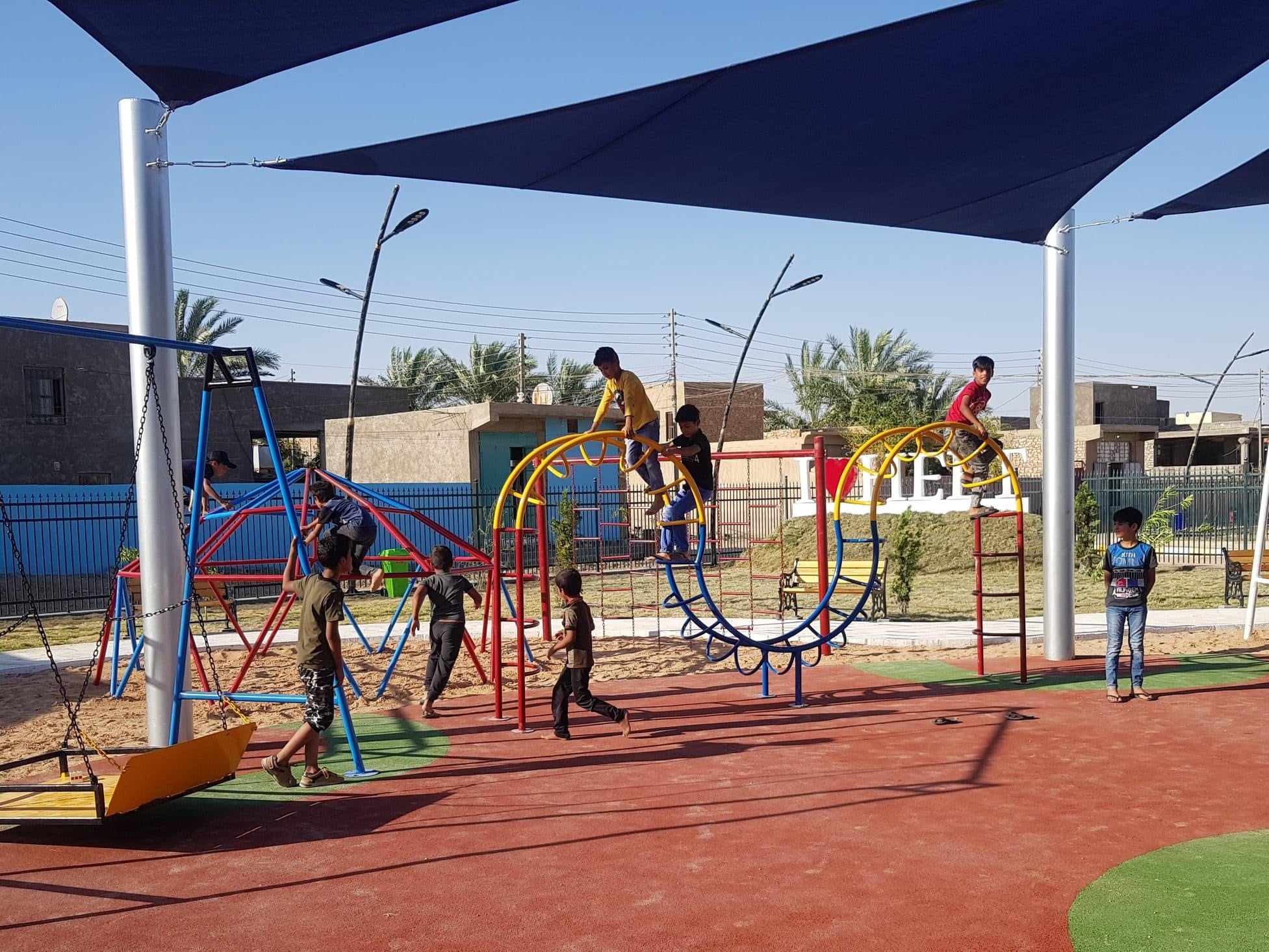 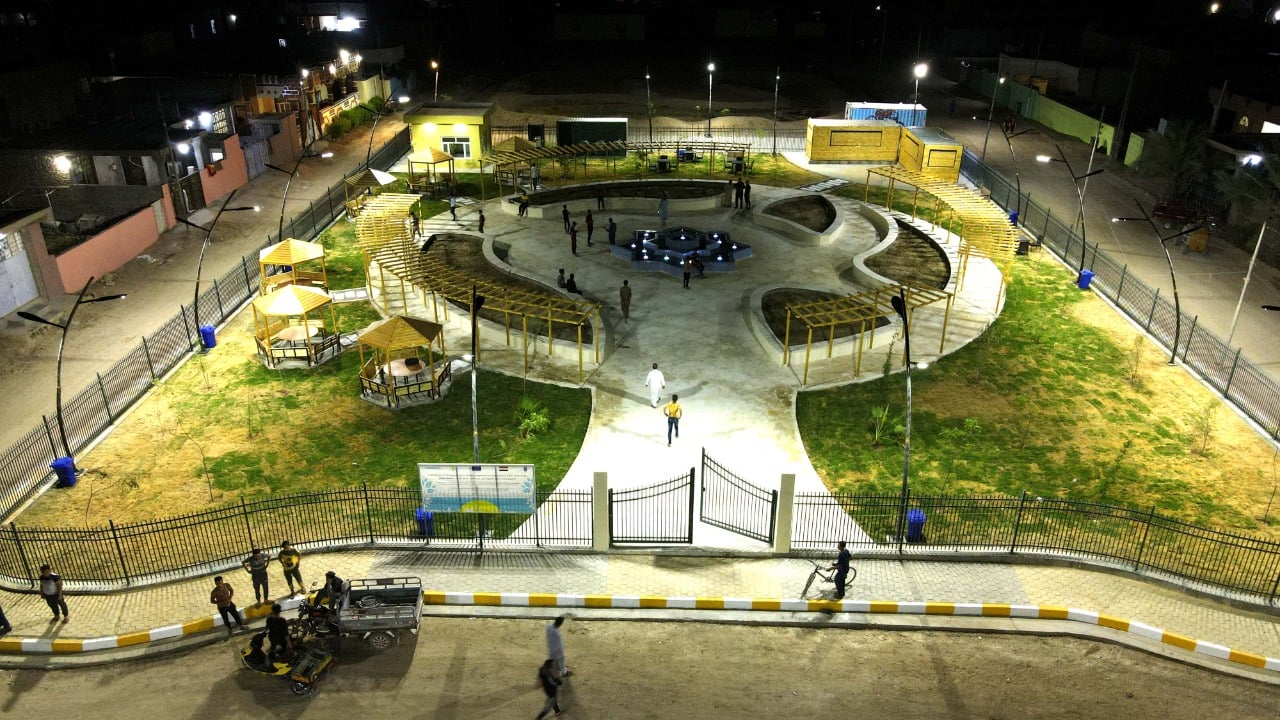 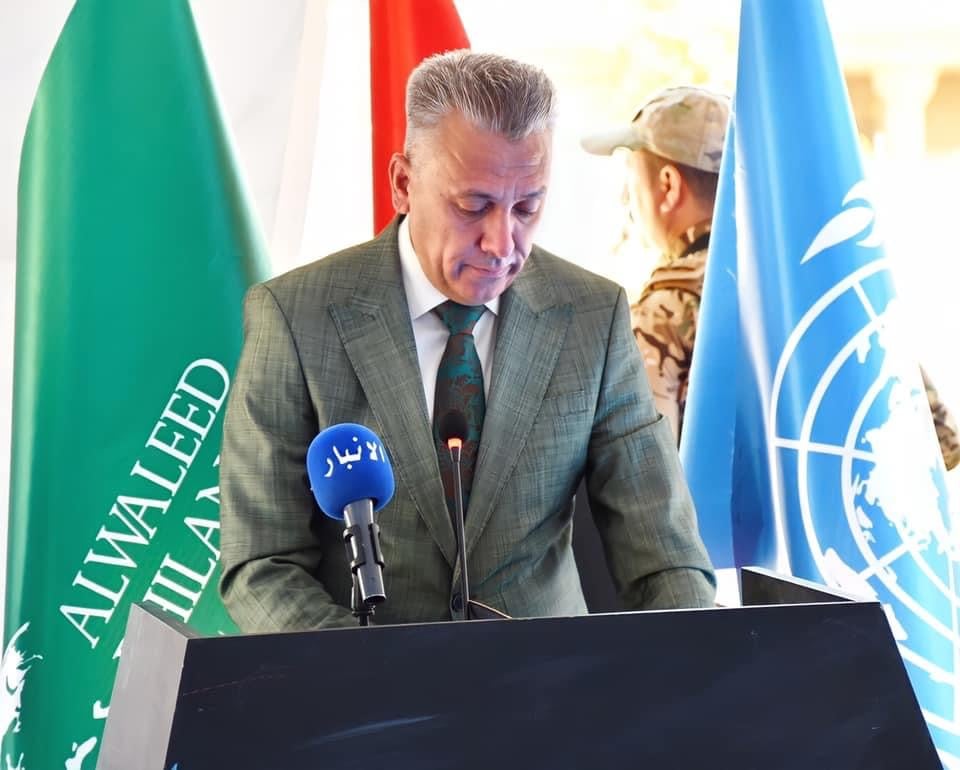 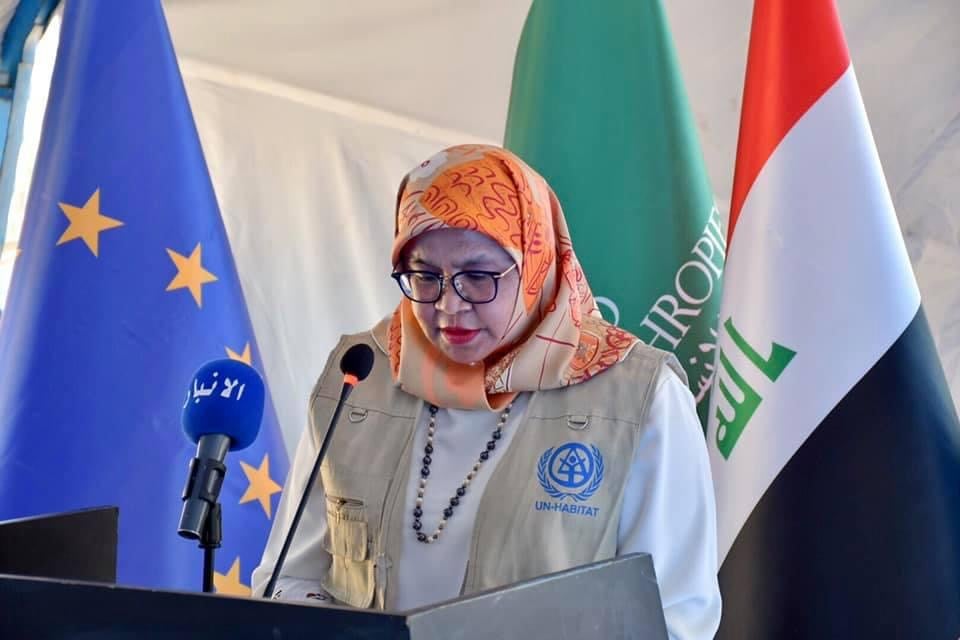 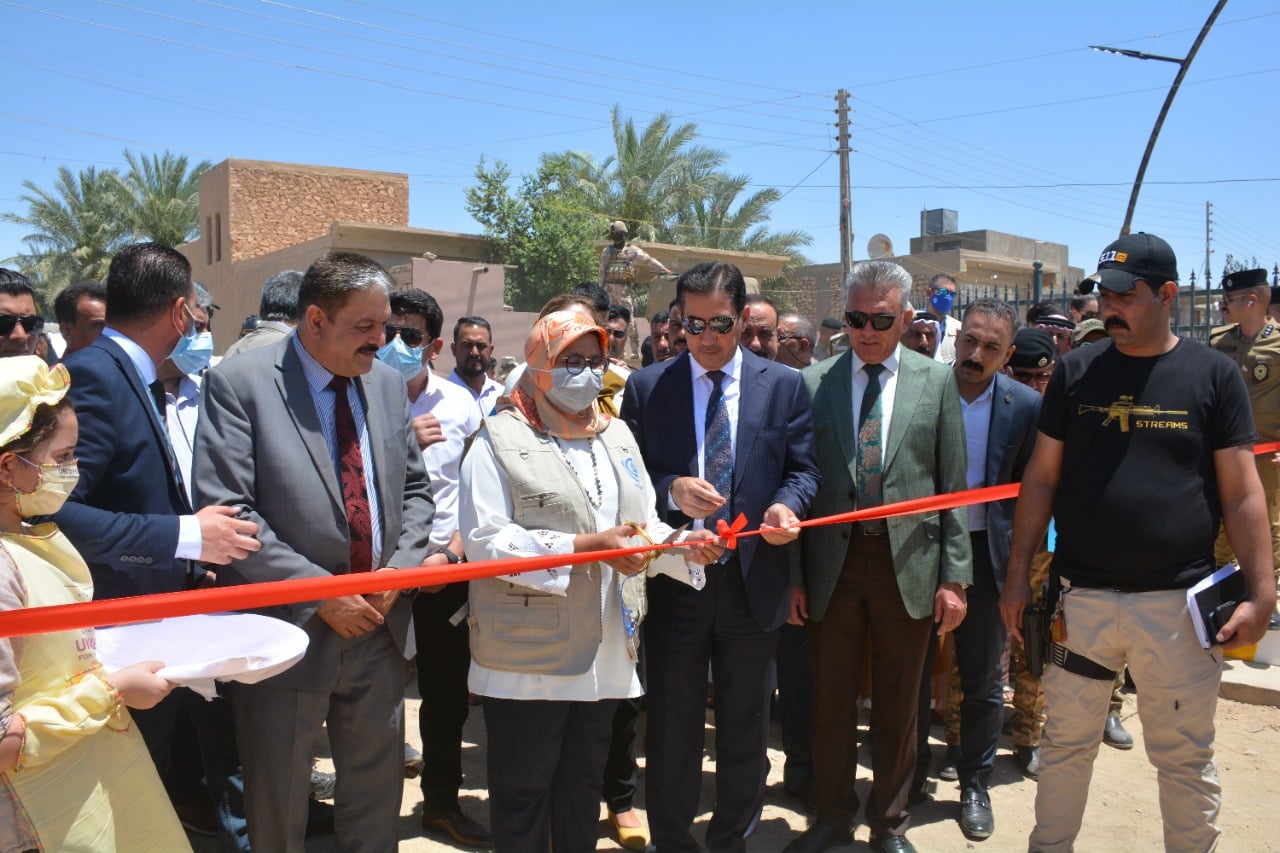