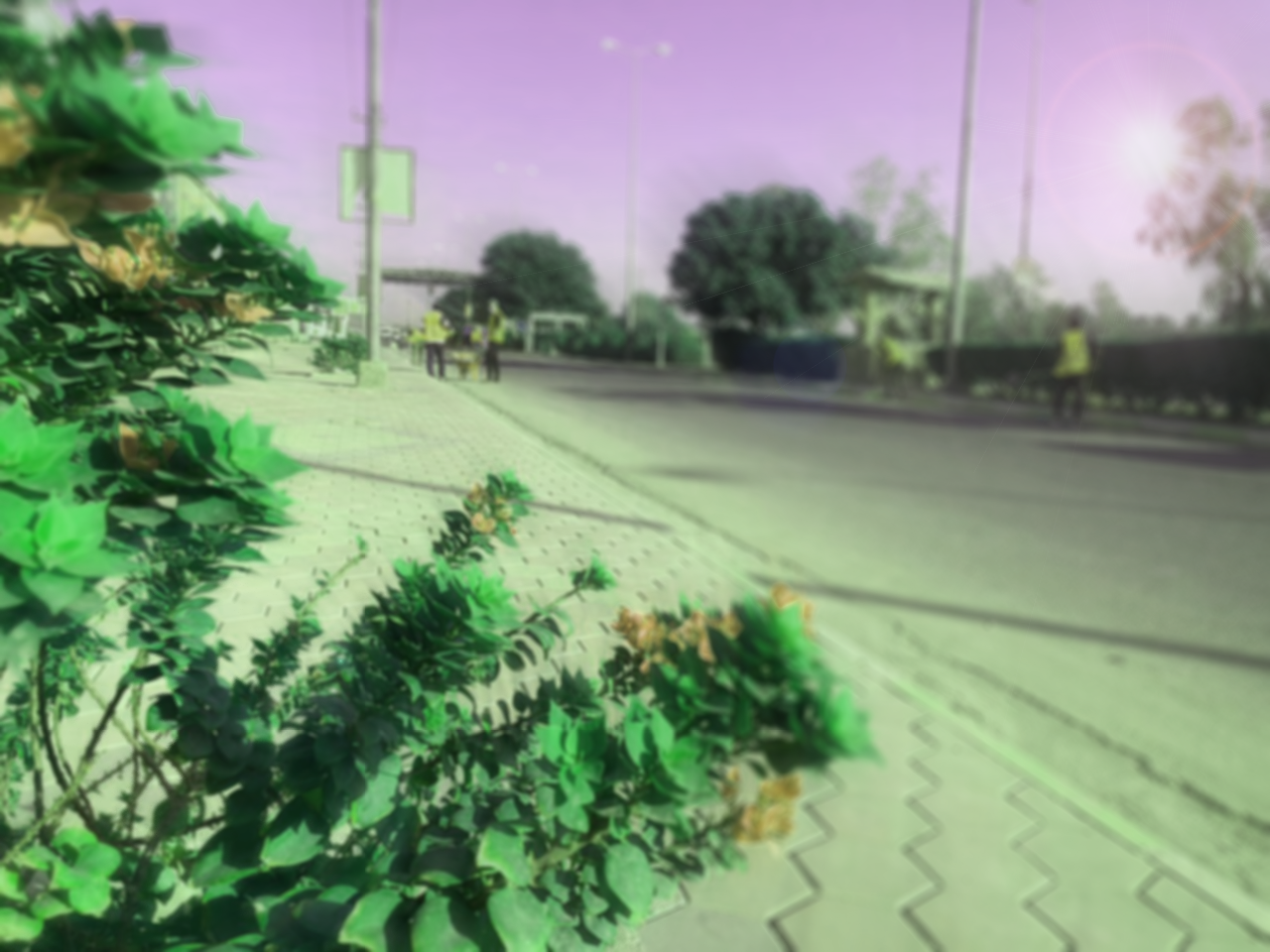 OROKOM for Relief and Development (OROKOM) is a non-profit, non-religious and nonpolitical nongovernmental organization (NGO) formed in 2009 aftermath of the sectarian conflict that took place in Iraq in order to build the peace in the community and assist the vulnerable groups which affected by this conflict.

OROKOM is registered in Baghdad with the Federal Government of Iraq under registration number (1H73856), A Board of Directors consisting of five members in Iraq, OROKOM assigns the Executive Administration, which is the supreme executive body within the organization, through a headquarter in Baghdad and mobile teams in another governorates.

OROKOM operates and active in 6 governorates across all regions of Iraq ‘’in south, centre and north of Iraq’’.

In the past years, OROKOM successfully implemented 6 huge and effected projects in both sectors (Humanitarian & Development) sectors in partnership with international NGOs, UN agencies and governmental agencies.